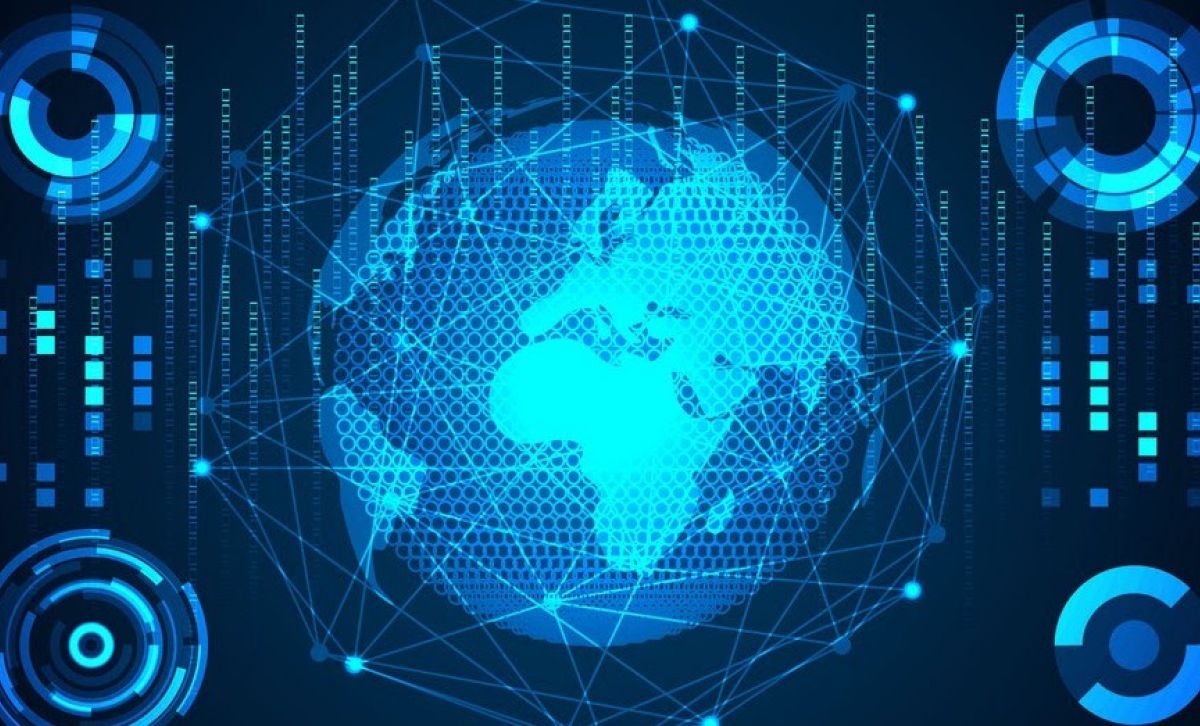 Yesterday, 12th January 2022, the Kick Off meeting of the BISS project took place. Few days after the signing of BISS Mission contract , IMT and ASI have officially kicked off the project. During the next 12 months the Team led by IMT will complete the A/B phases of the project.

We are really proud to be the Prime Contractor of this ambitious project, which was awarded first place in the "Future missions for CubeSat" call promoted by the Italian Space Agency.

Using satellites in a LEO constellation for IoT services is a very cost-effective way to offer a global IoT services with very few CubeSats in orbit. BISS will be designed for data acquisition from a massive number of terminals on ground. IMT wants to fill the gap present in the current systems of the NewSpace IoT.

We are here to suit your needs