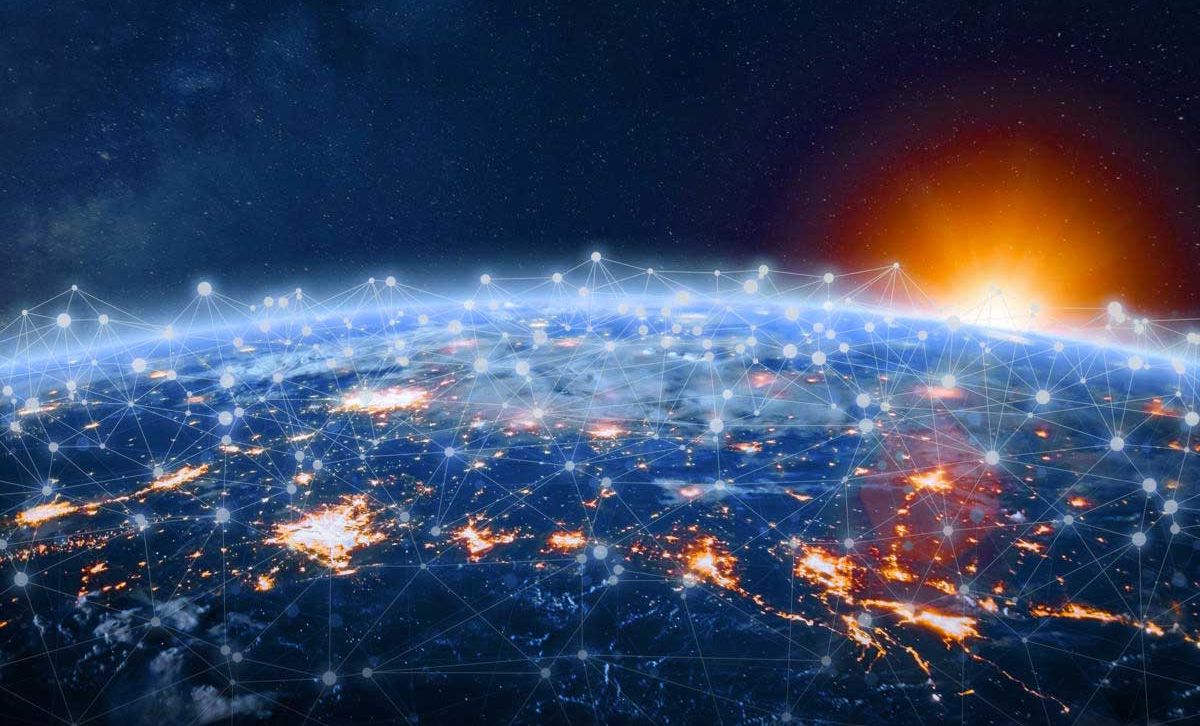 Our company is ready to start this new exciting adventure.
We are very proud to be on board!

M2M and IoT Network Markets is growing every years, Covid-19 Pandemic increases this trend. The projected growth in M2M and IoT connections (Internet of Things) has the potential to transform a number of markets.
In the context of satellites technology choices, the global Machine-to-Machine (M2M) and Internet of Things (IoT) market will reach 5.8 million in-service M2M/IoT terminals by 2025. Right now, these terminals correspond to more than $1.5 billion in annual revenues.

This implies a massive tripling or quadrupling of satellite IoT/M2M devices and applications in the next 5 years. It is clear that satellite IoT will bring a massive change over the coming years to the world in general, the IOT industry and to the satellite industry in particular.

The basic requirements of the IoT and M2M are that all devices need to be connected wherever they happen to be. While Wi-Fi deployments, Bluetooth and terrestrial GSM networks are able to support many applications, these network services cannot provide the ubiquitous and seamless coverage of satellites.

Incumbent satellite providers have their satellites already up in space and their investments in the space and ground segments are already made.

Traditional Mobile Sat Systems (MSS) have been dominant in the M2M/IoT market, using their L-band spectrum with a focus on mobile and maritime applications. In the last 10 years they realised 3.5 - 4 million satellite IoT terminals in the field.
Traditional Sat-IoT providers offer to the market very expensive solutions, for this reason until now the market hasn't had a great growth.

For the NewSpace industry the satellite IoT market is a hugely lucrative opportunity as they don’t have to take on anywhere near the level of capex burden that the incumbent satellite network operators have been saddled with.

New satellite players can take advantage of the new CubeSAT Technology to bring down their service costs, while the Low Earth Orbit allows the use of low power modems to connect the ground sensors.

IMT Srl is one of these companies that can offer to the market a very competitive Satellite IoT solution.

Thanks to our Project BISS (Bi-directional IoT Satellite Service), IMT came first in the ranking of the Italian Space Agency (ASI) on the Call for "New Future CubeSat Missions".
We are really enormously proud and happy for the result achieved by our Project, we will offer to the market an end-to-end solution that can provide connectivity services via satellite network. Using satellites in a LEO constellation for IoT services is a very cost-effective way to offer a global IoT services with very few CubeSats in orbit.

BISS is designed for data acquisition from a massive number of terminals on ground. IMT Srl wants to fill the gap present in the current systems of the NewSpace IoT.
The LoRa standard will be used for terrestrial and satellite communications (downlink) while LoRa-E for uplink satellite communications, in order to make the system compatible with both the terrestrial and satellite networks.

BISS will also be able to offer bi-directional connection (Satellite-Sensor). The new sensors will have a dedicated front end capable of working both on the SRD/ISM frequencies and on the satellite bands (L or S).
Thanks to this peculiarity, the system can integrate both with an existing terrestrial network and with the satellite network. The CubeSAT 6U constellation developed by IMT Srl will guarantee global coverage with review times of less than 24 hours.

IMT Srl built a very strong team, with important partners able to cover the entire supply chain, from the Satellite Infrastructure to the Service Provider.
The IMT Satellite IoT Solution can be disruptive on the market, thanks to an innovative technology that allow us to offer an end-to-end service.

We are here to suit your needs